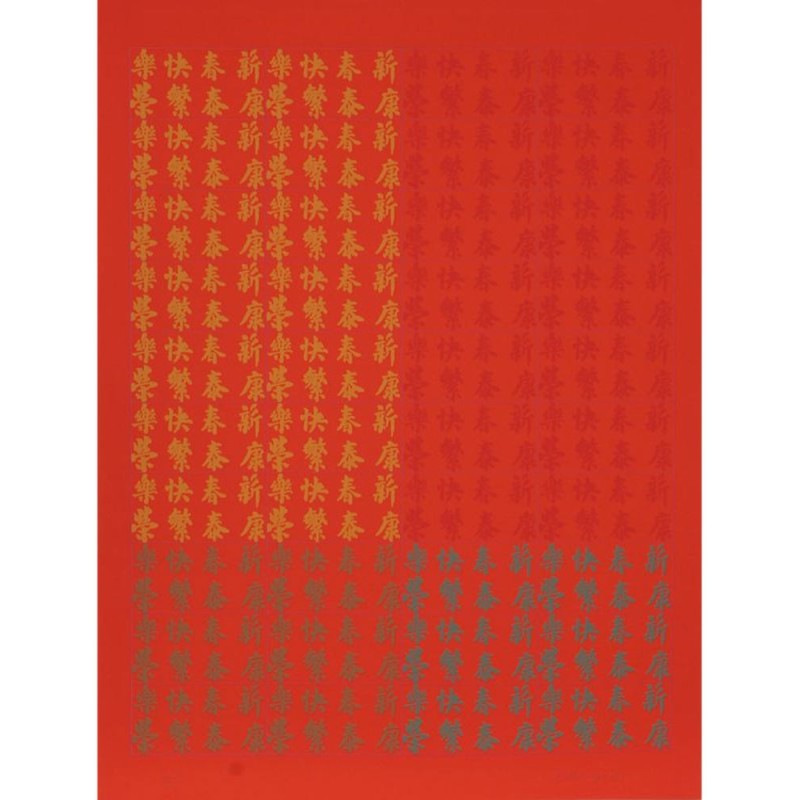 Chryssa Vardea-Mavromichali is an American-Greek artist born on 31 December 1933 in Athens and died on 23 December 2013. She is mainly known for her neon sculptures.

Chryssa Vardea began painting as a teenager. In 1953, she went to study at the Académie de la Grande Chaumière in Paris. The following year, she joined the San Francisco Art Institute. In 1955, she obtained American citizenship and two years later moved to New York.

Her first monographic exhibition took place at the Guggenheim Museum in 1961. In 1965, Chryssa Vardea also exhibited at the Institute of Contemporary Art in Philadelphia and seven later at the Whitney Museum of American Art, and in France, in 1979, she had an exhibition at the Musée d'Art Moderne de la ville de Paris.

For any question about this piece, do not hesitate to contact us. We are available 24/7.

Would you like to have this piece delivered? We deliver all over the world. Shipping costs for France (excluding Corsica) and Belgium are automatically calculated at the end of the order process. If you would like to organise a delivery outside France and Belgium, please contact us for a shipping quote.
If you would like to see this piece, please contact us before you come and make an appointment.
x
Until may 31th ...